Xylitol is a sugar alcohol that is commonly used as a sugar substitute. It is a naturally occurring substance found in many fruits, vegetables, and even in human body. It is a natural sweetener derived from the fibrous parts of plants. On the industrial scale, Xylitol is sourced mainly from corn cobs or birch trees. Xylitol is widely used as a sugar substitute and in “sugar-free” chewing gums, mints, and other candies. Similar in taste to regular sugar, but with a significant difference-xylitol has a low glycemic index and is low in calories. The xylitol molecule contains only 5 carbon atoms rather than 6 like most other sugars. This molecular difference is the key to xylitol’s beneficial qualities.

MorSweet can be substituted for most common sweeteners without compromising taste or texture. Unlike other sugar alternatives, MorSweet does not have any aftertaste. It is metabolized without insulin and creates a significantly lower glycemic effect when eaten. Regular sugar has a glycemic index score of 85 to 100 compared to MorSweet’s glycemic index of only 7. This is great news for anyone who has to control their sugar consumption and choose foods low in glycemic effects. 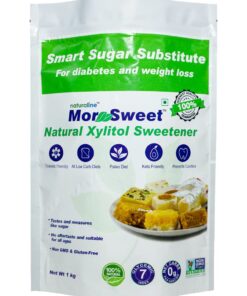 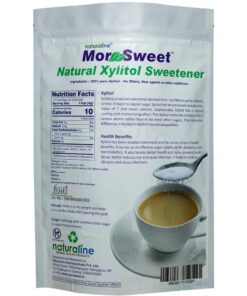 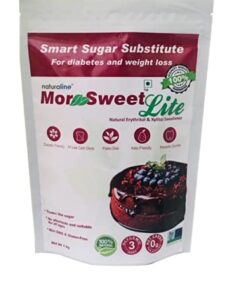 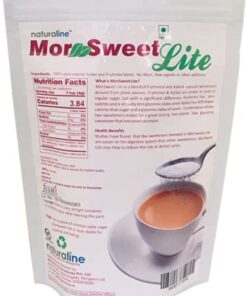 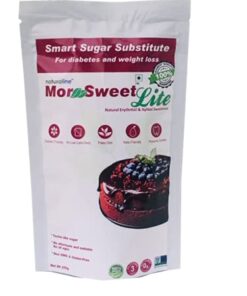 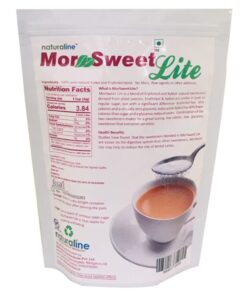 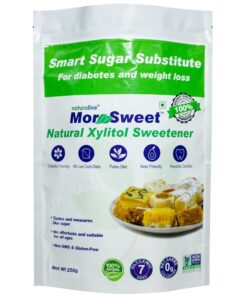 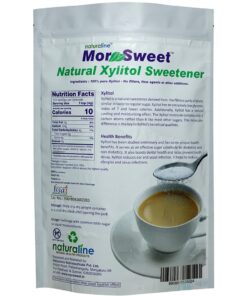 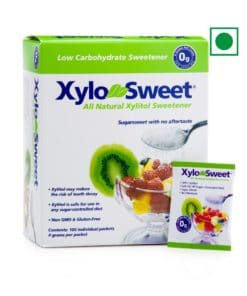 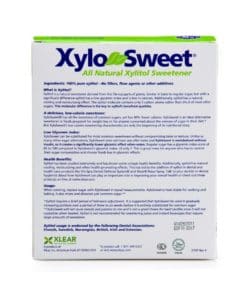